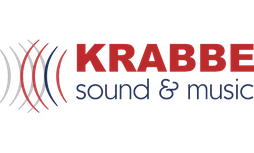 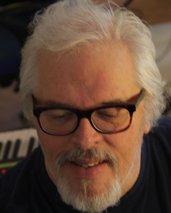 In peaceful, but active industrial area in the eastmost end of Odense  you will find the largest collection of musical experience in one guy. With his 50 years of experience as a live musician and 30 as a composer, producer and sound designer, Peter Krabbe Aagaard is making himself available for exciting and creative music projects, as well as demanding corporate and commercial solutions - from idea and initial text to finished sound file - online, TV or radio.

KRABBE sound&music provides all conceivable sound related work to the music industry, TV- and commercial productions such as TV-Ads and corporate videos.

With his experience as a rhythmic musician and composer since 1969 and as a music producer since 1989, Peter Krabbe Aagaard bases his work on a solid foundation of practical expertise, which ensures the best attainable result for your production.

As bandleader for Odense band Blues Brothers Souvenir Show, running at its 33rd year, as well as musician and producer on several albums over the years (see discography), Peter Krabbe Aagaard has developed a practical and creative approach to the many different musical tasks at hand.

Mixes are done with heart and ears - it's the overall impression that counts.

As a composer, sound designer and mixer, it is natural to highlight the work with SPORLOS, a DR documentary series, which in 2019 entered its 20. season on Danish Radio TV1, still with Peters signature music, however in an updated form, and now also with additional sound beds and credit music. Several other older and current TV programs and commercials contain the music of Peter Krabbe  Aagaard.

Listen to examples of Peter's music for TV and other audiovisual productions elsewhere on the site.

When it comes to the important element of many TV and video productions - the voiceover - there are probably not many who can match Peter when it comes to text editing and coaching of voice talent. Peter's solid education in Danish and English starting in the 60' very strict school system, has ensured that NO errors will slip through here! In addition to an array of  local voices, KRABBE has a very large network all over Europe of skilled voices in almost all languages.

are almost a living condition for Peter Krabbe Aagaard - many artists and productions have benefitted from very musical basic programming as well as arrangements of horns and strings for small ensembles. The Workflow is mostly intuitive - first laying down tracks in ProTools, then notated in Sibelius.

The intuitive element exists particularly when it comes to composition. The long experience ensures that the customer gets a qualitative bid for special music for his advertising, documentary or company presentation, with or without "live" musicians - in several different price categories.

Listen to the many examples on the MUSIC page

has become much easier in recent years, since from many FOH mixers one can simply and elegantly transfer all channels to tracks in e.g. ProTools.

After that, just get to work, mixing in the studio.

After mixing live events of almost all kinds to TV and DVD: Gospel 2000 in Odense Concert Hall, SIMON - Spies, Fun & Trouble (2004), Four Jacks in Glassalen Tivoli (2008), Anden On Coke? (2006), as well as a lot of TV and DVD concerts with Sebastian, Peter AG, the Blues Brothers Souvenir Show etc., Peter has now expanded the spectrum to some of the New York-based artists, whom he has been promoting in recent years on the Danish market.

On the VIDEO page you can enjoy select examples of these sound mixes. 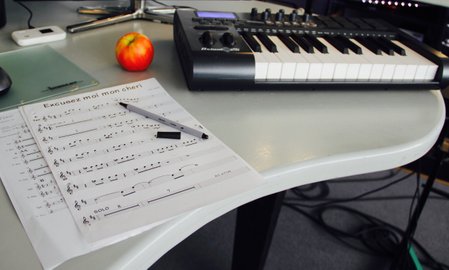 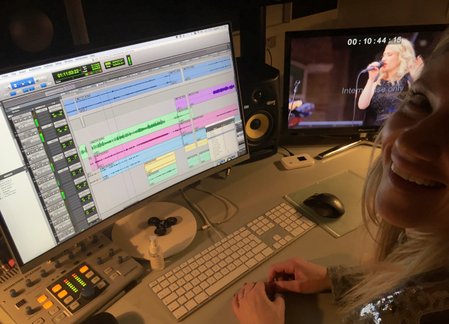